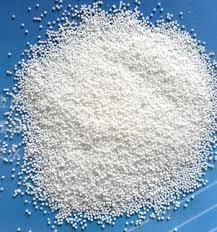 The Use of Zeolite in Aquaculture

Zeolite is a naturally occuring deposit (i.e. rock!) that has a fairly unique structure which is highly porous whilst also allowing for rapid uptake and loosing of charged particles. Therein lies the relevance of zeolite to aquaculture; when placed in water zeolite filters ammonia out of the water and holds it inside its' porous structure. As ammonia is highly toxic to fish this is a very useful way of reducing ammonia concentration in water.

The ability of zeolite to absorb ammonia is not unlimited and once it reaches saturation it can be placed into a salt water solution to be recharged. Here it conviniently exchanges the ammonia for sodium, making it again capable of absorbing further ammonia when moved out of the salt solution to a freshwater solution. This charging and removing of ammonia from the zeolite can be repeated many times prior to the zeolite become clogged and useless. Zeolite is often used when transporting fish for a period of several hours to avoid the ammonia accumulation in the bags or transport tank from reaching toxic levels. This is probably the most common function of the substance. It can also be used when setting up a new recirculating system or tank to maintain low ammonia levels while the biofilter is maturing. Occassionally zeolite is used in reef aquarium to polish the water of unwanted particles other than ammonia.

It is illogical to use zeolite in a biofilter as the filter media because the ammonia sponge capacity will reach saturation, whereafter no more ammonia will be taken up. At this point the zeolite will be colonised by filter bacteria and function just as any other porous biofilter media.

The danger exists though that at a point in time you may decide to treat the tank with salt to kill off a parasite that has entered the tank or pond, and the ammonia will then be released from the zeolite into the water stressing the fish.

Be aware when purchasing zeolite that not all zeolites are equal. The geomorphological conditions present at the time when it formed determine the chemical structure of the zeolite, and this in turn decides whether they have an affinity for ammonia or other salts such as calcium or magnesium. 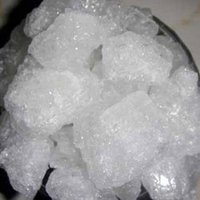 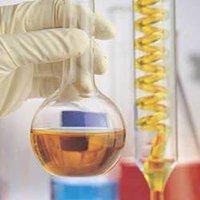 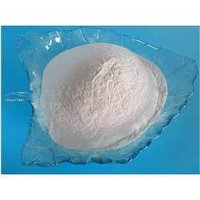 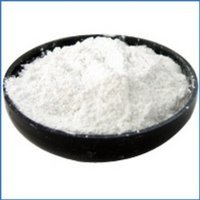 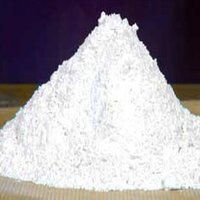 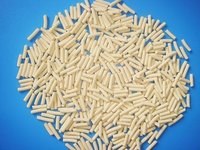 Molecular Seive 4a
Send Inquiry
View all products(26)
<< Back
X